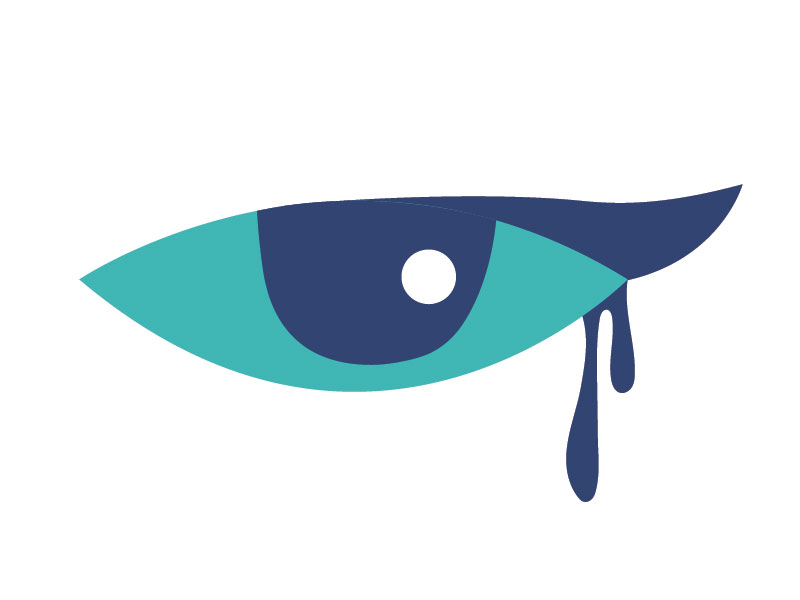 iCALL | Free Telephone & Email based Counseling Services > News & Articles > Are You Being Gaslighted?

Are You Being Gaslighted?

With violence in intimate relationships coming more and more to the forefront in today’s day and age, violence in its most overt forms (especially physical and sexual violence) is being outlawed strongly in most countries across the world. However, when it comes to covert violence (such as verbal, emotional and psychological abuse, abuse by omission by distancing from one’s partner physically, withholding conversation, not providing care and treatment for health related issues etc), which is just as damaging, if not more for the survivor, and much harder to establish, the jury is still out. Covert forms of violence still do not receive the same kind of attention from the law and society at large, as the more overt forms mentioned above. Experiencing any of these forms of violence, therefore, often comes with the additional challenge of convincing other people that there is violence in the relationship in the first place.

While emotional or psychological manipulation and abuse does not leave behind physical injury, the intent like any other form of violence, is to harm, control, punish or demean an individual. The result is that the individual being abused becomes fearful of the abuser and lives in constant fear and isolation, as the abuser is often aware that no one will believe the survivor.

Moreover, while physical pain often fades in memory, emotional pain is remembered for a much longer period of time, and also has detrimental consequences on the mental health of the survivor (Chen, Williams, Fitness & Newton, 2008).

The Gaslight Effect: Is this happening to you?

Dr. Robin Stern, coined the term the “The Gaslight Effect” in 2007 as a means to explain the hidden manipulative patterns that occur in emotionally and psychologically abusive relationships. The term “Gaslighting” gets its name from a 1938 stage play, in which a character strategically manipulates small things in his wife’s environment with the intention of convincing his wife and others around them that she is insane (Formica, 2015). Gaslighting specifically refers to instances when an abuser makes the survivor doubt their sense of reality by making them question their memory, perception and sanity.

In intimate relationships perpetrators often use this tactic in order to further imbalance the power dynamic, and make their partner second guess themselves when they complain about the perpetrator’s behavior. Gaslighting is therefore considered to be emotional and mental violence (Nelson, 2015).

Signs that you are experiencing Gaslighting

If you are experiencing the following, you might be in a gaslighting relationship:

The three stages of being in a Gaslighting relationship:

While such a relationship pattern might be hard to spot earlier, it can soon take over your entire life and start preoccupying your thoughts and feelings (Stern, 2007).

Stage 1- DISBELIEF: In this stage your partner says something critical to you or accuses you of something outrageous, leaving you confused and feeling that either you or your partner have misunderstood the situation. However, though you have been criticized, you still believe you are right and you don’t doubt your point of view. You might even get into an argument trying to prove you’re not wrong.

Stage 2 – DEFENSE: When this occurs, you find yourself trying very hard to defend yourself, gathering evidence and trying to prove that you are not wrong. You no longer feel sure that you will be listened to or believed.

Stage 3 – DEPRESSION: This is the most difficult stage of all, because you believe that you are wrong and that you can’t do things right anymore – resulting in you accepting your partner’s negative view of you. You feel too exhausted to argue and try to do things their way, and win their approval, so as to stop the criticism and arguments.

The first and most important aspect of removing yourself from being the victim of these manipulative patterns is to mobilize yourself to take action. At the same time, we must be prepared to meet with resistance, from our partner, as well as ourselves.

Stern (2007) discusses five ways in which you can create shifts in perspective, which may help you change the dynamic between your partner and you. It is not necessary to do them all, you can begin with what you find most easy and take it from there:

The Role of Counselling

It may be very difficult for you to be able to spot such manipulative patterns in your relationship. Moreover, both the realization as well as the experience of such a relationship pattern can be extremely distressing. At such a point, it is very useful to have an outsider view from a supportive and sensitized mental health professional to help you identify these patterns and also guide you through the process of untangling yourself from them.

The team at iCALL endeavor to provide a completely safe, supportive, empathetic and affirmative environment for you. You shall never be required to provide evidence for the veracity of your lived experiences, and shall never be made to second-guess yourself. Know that you are not alone, and there are many others like you who reach out to us for help in similar situations.

Reach out to us by giving us a call on 022-25521111 at any time between 8AM to 10PM from Monday to Saturday. Our counsellors will be happy to cater to your concerns in ten different languages: English, Hindi, Marathi, Gujarati, Bengali, Punjabi, Konkani, Malayalam, Tamil and Telugu. You could also email us at icall@tiss.edu.

Nelson, K. (2015). Gaslighting Is a Common Victim-Blaming Abuse Tactic – Here Are 4 Ways to Recognize It in Your Life. everyday feminism. Retrieved from http://everydayfeminism.com/2015/06/gaslighting-is-an-abuse-tactic/

Stern, R. (2009). Are You Being Gaslighted?. Psychology Today. Retrieved from https://www.psychologytoday.com/blog/power-in-relationships/200905/are-you-being-gaslighted