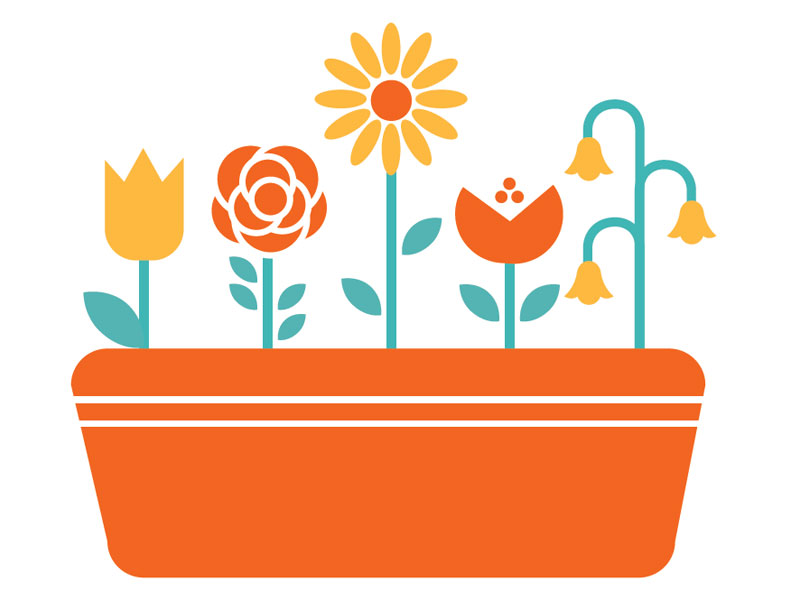 How iCALL is an LGBT Friendly Service

It is easy to identify oneself as a heterosexual in a world full of heterosexuals. The challenge begins when one’s identity differs from the majority. As a heterosexual, one seldom remembers that one is living a privileged life; one where he/she isn’t questioned for being the way they are and are never pressurized to think or act any differently. The very fact that most heterosexual people never even spare a thought to this is in itself a part of the privilege. Simply put, in most parts of the world, being heterosexual is not only the social norm; it is also the law of the land in many countries, like India. According to Oxford dictionary, Heteronormativity can be explained as,’denoting or relating to a world view that promotes heterosexuality as the normal or preferred sexual orientation’. Heteronormativity assumes that heterosexuality is the only acceptable form of human existence and refutes same-sex relationships. For someone who identifies self as homosexual, s/he would have to face a number of challenges in various areas of their lives. In their personal and social lives they might not have the space to freely express the gender or sexuality that they identify with. Educational institutions, social events, laws, healthcare facilities, recreational activities etc; are all designed considering heterosexuality as a norm. From dressing rooms, public toilets, to adopting a child, LGBTQIA i.e. (Lesbian, Gay, Bisexual, Trans-gender, Queer, Intersex, Asexual) individuals have to face an uphill battle.

Any sexual orientation other than heterosexuality is perceived as deviant and abnormal, which in turn regulates anyone who doesn’t identify themselves as a heterosexual while simultaneously silencing their experiences of discrimination and inequality (Robinson, 2002). Sexual orientations other than heterosexual are often considered abnormal, pathological, unnatural, immoral and in many cases, illegal. People of non-heterosexual orientations i.e. the LGBTQIA+ community are often targets of discrimination of various forms, simply for being the way they are. They are the target of severe prejudice and face exclusion at various aspects of their personal, social and professional lives at the hands of family members, peers, community members, religion, and the State.

While medical science and psychology today proclaim that they consider orientations other than heterosexual as non-pathological, this was not always the case. As recently as 1973, homosexuality was considered as a mental illness which needed to be cured by mental health professionals. While Psychology (and indeed many other medical and therapeutic disciplines) have since then corrected the error of their ways, the LGBTQIA+ community still faces significant challenges with regards to accessing quality physical and mental health services. A 2006 study in the United States of America, comparing health care access amongst same sex couples versus heterosexual couples, found that same sex couples had lesser access to healthcare, especially women in same sex relationships (Heck, Sell & Gorin, 2006).

Sensitization in therapeutic professionals and para-professionals is quite poor, and much of the same social prejudices that a gay or lesbian individual faces in society are often experienced in a hospital ward or a therapist’s office. Similarly, while the world celebrates the recent US Supreme Court ruling legalizing gay marriage in all the fifty states of the United States of America, closer home in India, laws such as IPC Section 377,that sanction the discrimination and harassment of LGBTQIA people are still very much in force.

Along with this, a number of myths, biases and stereotypes related to gender and sex, gender expression and gender perception makes it difficult for the marginalized groups of LGBT to come out with their sexual identities (Killermann, 2013). All of these forms of discrimination have a psychological impact of isolation, guilt and shame which triggers them to mental health concerns. LGBTQIA individuals often find it hard to seek professional help for mental health concerns because of the fear of gay unfriendly practices and heterosexist ideas. These mental health concerns are unique in its nature as the violence and discrimination that they face. Thus, it is important for health care professionals to be aware and sensitized towards these issues.

At iCALL an effort is made to provide a safe and accepting space to individuals of all gender and sexual identities as follows:

iCALL (Initiating Concern for All) is a psychosocial helpline initiated by the School of Human Ecology at the Tata Institute of Social Sciences, Mumbai, that provides emotional support and psychological interventions to those in psychosocial distress. At iCALL, we recognize the need for every individual to feel wanted and to express their thoughts without fear of judgment or discrimination. iCALL provides both email and telephonic counselling services through its team of trained and qualified counselors who are equally empathetic and non-judgmental about people of all gender and sexual identities. You can reach to us at 022- 2552 1111, from Monday to Saturday 8 am to 10 pm or write to us at icall@tiss.edu