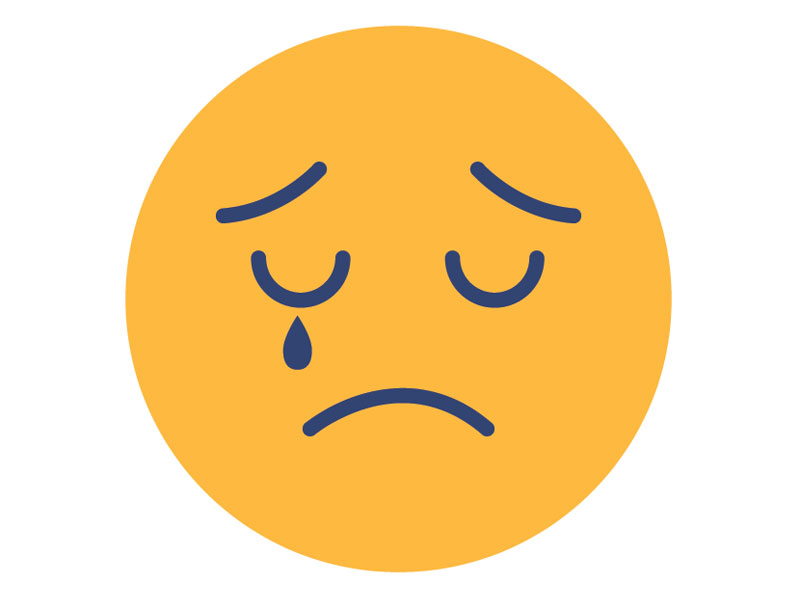 What to do if You are being Cheated On

Should I stay or leave? Can trust be rebuilt? Will we ever feel the same way again for each other?

A breach of trust can have severe implications. Infidelity is one of its forms and while it may be disapproved by society in general, it can be quite common. Infidelity is a situation where one has an affair outside of their relationship, leading to a violation of a couple’s promise to remain faithful regarding emotional and/or sexual exclusivity (Weeks, Gambescia, & Jenkins, 2003). This commitment can take many forms, from officiated marriage vows to private verbal agreements between partners. It raises several thorny and painful questions as the one’s we see above and often results in severe damage or end of an emotional, sexual, and romantic relationship. What becomes an act of infidelity within a relationship is dependent upon the shared expectations by the couple (Barta & Kiene, 2005). For example, some couples may think that flirting with someone else is cheating, whereas some others may not mind flirting but think that any physical act like kissing another is cheating. In marital relations, faithfulness is assumed although it may not always be met. In relationships however, these can be private or public promises or commitments that partners have chosen to make towards their relationship. Regardless of whether the commitment is official and public or a private verbal promise, the impact of infidelity can be just as bad. Relational conflicts that arise out of such difficulties are among the most commonly presented problems in counselling practices the world over (Rossi, 1994).

Infidelity can have short term and long term implications on emotional health and well-being. The aftermath of cheating, especially among those that were cheated on, can include feelings of anger and betrayal, lowering of sexual and personal confidence, a general lack of trust and damage to self-image (Leeker & Carlozzi, 2014).

The person who has been cheated on may experience despair, depression, lowered self-esteem and feelings of abandonment. A study reported that nearly 60 per cent of the partners who were cheated on suffered emotional difficulties and depression following confession of the affair. Other negative consequences have included not only damage to the marriage or relationship but also to other close knit relationships with children, parents and mutual friends (Schneider, Irons, & Corley, 1999). Couples may also concoct multiple justifications to end the relationship in their minds after infidelity (Charney & Parnass, 1995). If a break-up or divorce results from infidelity, the “faithful” partner may experience feelings of low life satisfaction and self-esteem. They may also engage in future relationships fearful of the same incidence occurring (Whisman & Wagers, 2005).

While people who have cheated may need to put up with a lot of justifiable anger from their partner, they also need to affirm their partner’s feelings and sympathize if they want to work on the relationship. They may have to take responsibility and own up to the behaviours, also being honest to their partner as to why they made the decision to cheat.

Why does it happen?

There may be several different reasons why people may choose to have an affair outside of their relationship. Often, it may be due to situational factors such as being in a long distance relationship or going through a rift in the relationship because of a fight. People may also cheat because of problems in their relationship where they feel something is missing and look for it elsewhere (Barta & Kiene, 2005). This may be common more so within the Indian context because of the prevalence of arranged marriages. When people do not feel love or intimacy in arranged marriages, they may feel that it could be found outside of marriage (Madathil & Sandhu, 2008). Some may also find another who treats them better or who appreciates them more than their current partner.

Sexual pleasure is another factor that leads people to have affairs as they may not be satisfied by the physical intimacy in their relationship. It can be common for many to have affairs just out of curiosity or temptation. While society may place a lot importance on monogamy, a lot of people may not feel that this is the normal and/or only way to lead their lives. One may also choose to betray intentionally to manipulate a relationship a certain way (Kowalski et al., 2003). This can manifest in many ways such as cheating to emotionally harass one’s partner, to use it as an excuse to end one’s relationship or to take revenge on perceived wrongdoing or lack of love or intimacy from their partner. There can be varied reasons leading one to cheat and we cannot assume it to be the same for all couples who experience infidelity. The best way to find out what has led to the cheating would be an open conversation about it.

The Role of Technology

Many believe that the advent of technology, specifically mobile phones and the internet, has increased instances of infidelity among couples. Easier ways to connect with others through emails, text messages, social networking sites, dating websites, chat rooms, video chat platforms like Skype and mobile applications like Snapchat are looked upon as contributing factors to infidelity (Wysocki & Childers, 2011). Many people are caught cheating because of what is on their computers or cell phones. Suspicious activity like secret texts, emails or strange chat websites or mobile applications often reveal cheating behaviour. Couples’ definitions of cheating may vary and while some may be okay with their partner talking to other men/women through such mediums, for others it may be a form of cheating and completely unacceptable. These can be grey areas that are hard to define as acts of infidelity. Thus, it is important for couples to discuss this beforehand, share their expectations and set certain ground rules about interacting with others over social networking mediums (For example, being okay with chatting on Facebook with someone but not okay with sending private photos on Snapchat)

Ending the relationship is only one of the possible responses to infidelity. However, infidelity does not spell the end for every relationship. Many couples benefit greatly by seeking counselling or couple’s therapy. With time to heal and the mutual goal of rebuilding the relationship, some couples emerge from infidelity with a stronger and more honest relationship than before. Couples’ counselling can help put an affair into perspective, explore underlying relationship problems and teach how to rebuild and strengthen a relationship. Some unintended positive outcomes that have been reported for couples experiencing infidelity include closer marital or intimate relationships, taking better care of oneself, increased assertiveness, increased self-reliance and resilience, placing higher value on family, and realizing the importance of communication in relationships (Blow & Hartnett, 2007). Therapy helps bring these positive factors into light, further helping a couple to put the cloud of affair behind them and emerge as a stronger unit.

An important point to note is that the negative impact of infidelity on a relationship depends on how involved couples are in their infidelity relationship. Infidelity itself does not cause divorce but the overall level of relationship satisfaction, motives for infidelity, level of conflict, and attitudes held about infidelity do (Blow & Hartnett, 2007). In fact, many who initially threaten to leave a relationship as soon as they find out about their partner’s cheating do not leave, rather with time come to terms with it and work towards improving the relationship (Schneider et al., 1999). Couples who went through counselling and therapy as well as openly dealt with the infidelity were able to change and strengthen their relationship at a faster pace than other distressed couples who were just in therapy.

Dealing with being cheated on…

Some steps that can be taken before calling it quits –

iCALL (Initiating concern for all) is a nationwide psychosocial helpline initiated by the Tata Institute of Social Sciences to provide emotional support and psychological interventions to those in psychosocial distress. At iCALL, we understand that when facing difficulties in a relationship, understanding one’s own thoughts and feelings clearly can be a challenge, let alone understanding that of one’sr partner. Thus, it is important that couples receive the right psychological and emotional support at this time to better equip themselves to make informed decisions about the relationship. In this effort, iCALL provides email and telephone counseling services where all of the caller’s concerns are addressed diligently with empathy, practical suggestions, accurate information and psychosocial support by a team of qualified and trained clinical psychologists. Counsellors at iCALL can be reached out to by calling 022- 25521111, from Monday to Saturday 8 am to 10 pm or writing to icall@tiss.edu. Support is just a phone call away!